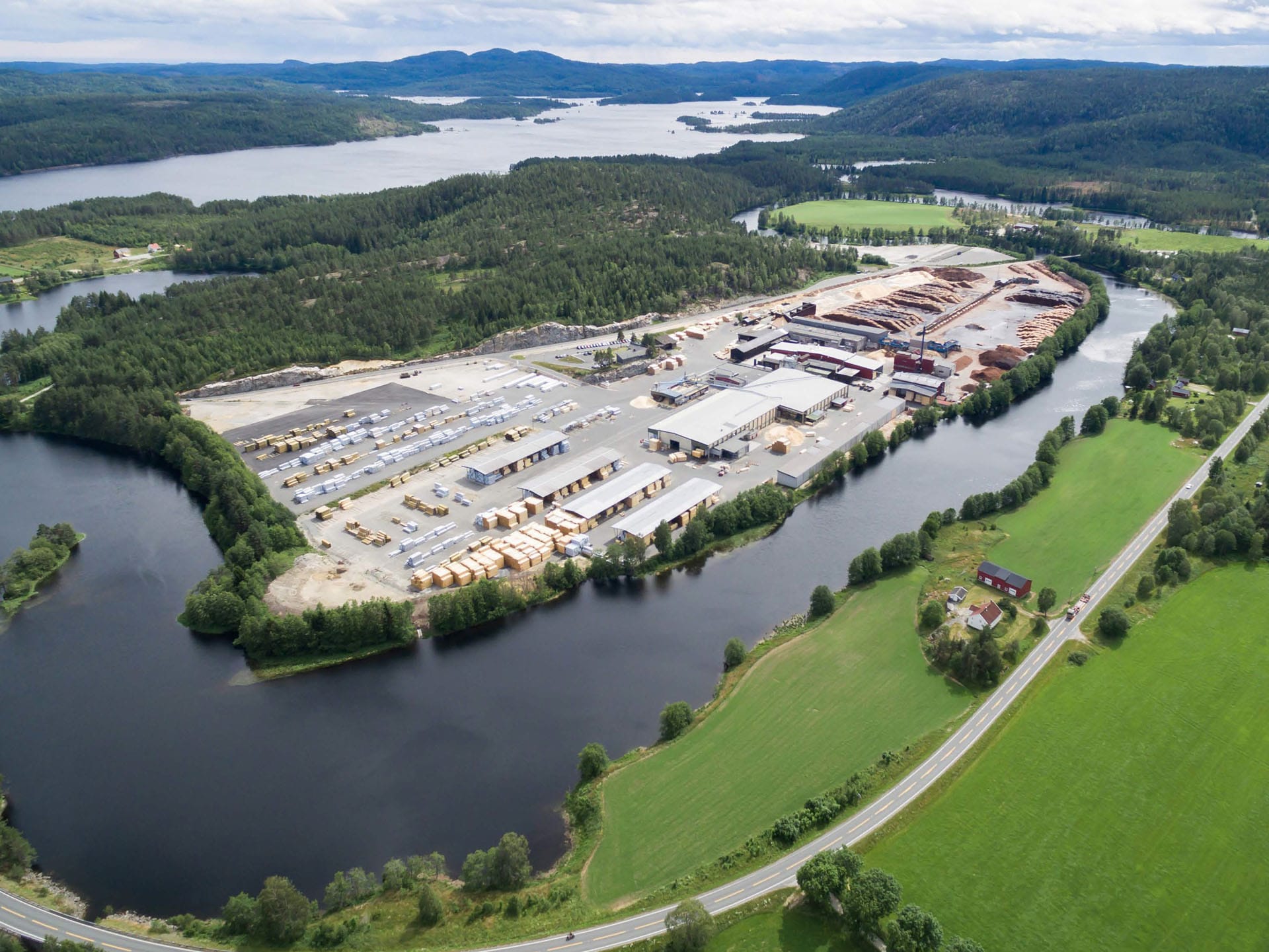 Bergene Holm founded its subsidiary Biozin in 2015, and the company’s mission was to facilitate the production of sustainable biofuel. Locations for possible production facilities in southern Norway were identified and evaluated.

In November of 2017, Biozin signed a licensing agreement with Royal Dutch Shell to use their IH2® technology for the conversion of biomass to liquid fuel for transportation. This technology enables a cost-effective and sustainable way to convert biomass to renewable, low-carbon hydrocarbon-based fuels.

In 2019, Innovation Norway granted Biozin NOK 30 million to support the pre-engineering of a full-scale production plant in Amli in Agder, Norway – thereby confirming Norwegian authorities’ interest in sustainability and the “Green Transition.” The same year, Shell decided to financially support the project, adding NOK 30 million grant to ensure progress for the pre-engineering phase.

Shell decided to expand its support by another NOK 30 million in 2021. In addition to the financial support, Shell decided to get heavily involved in the actual project implementation.

Biozin Holding AS receives Shell support for a bio-oil project in Amli, Norway

One step closer to full-scale production of advanced bio-crude