Biozin is a Norwegian company founded and owned by Bergene Holm. The company was established to manufacture advanced sustainable biofuels using forest residues and by-products from the sawmill industry as feedstock.

Bergene Holm is Norway’s second-largest sawmill company, with around 450 employees and a NOK 1.8 billion turnover per annum. The company has over 70 years of experience in the sawmill industry and operates seven production facilities and other businesses in Southern Norway.

Biozin will facilitate the production of advanced sustainable biofuels. The concept is based on current and future requirements set by Norwegian authorities and the EU. Fuels for the transport sector will require an increasing share of biofuels. It is also expected that similar bio blending requirements will be introduced for the aviation and shipping sector. Using advanced biofuels and biochar can reduce CO2 emissions by more than 90 percent compared to fossil fuels. Our advanced biofuels will be distributed to final customers and blending facilities. 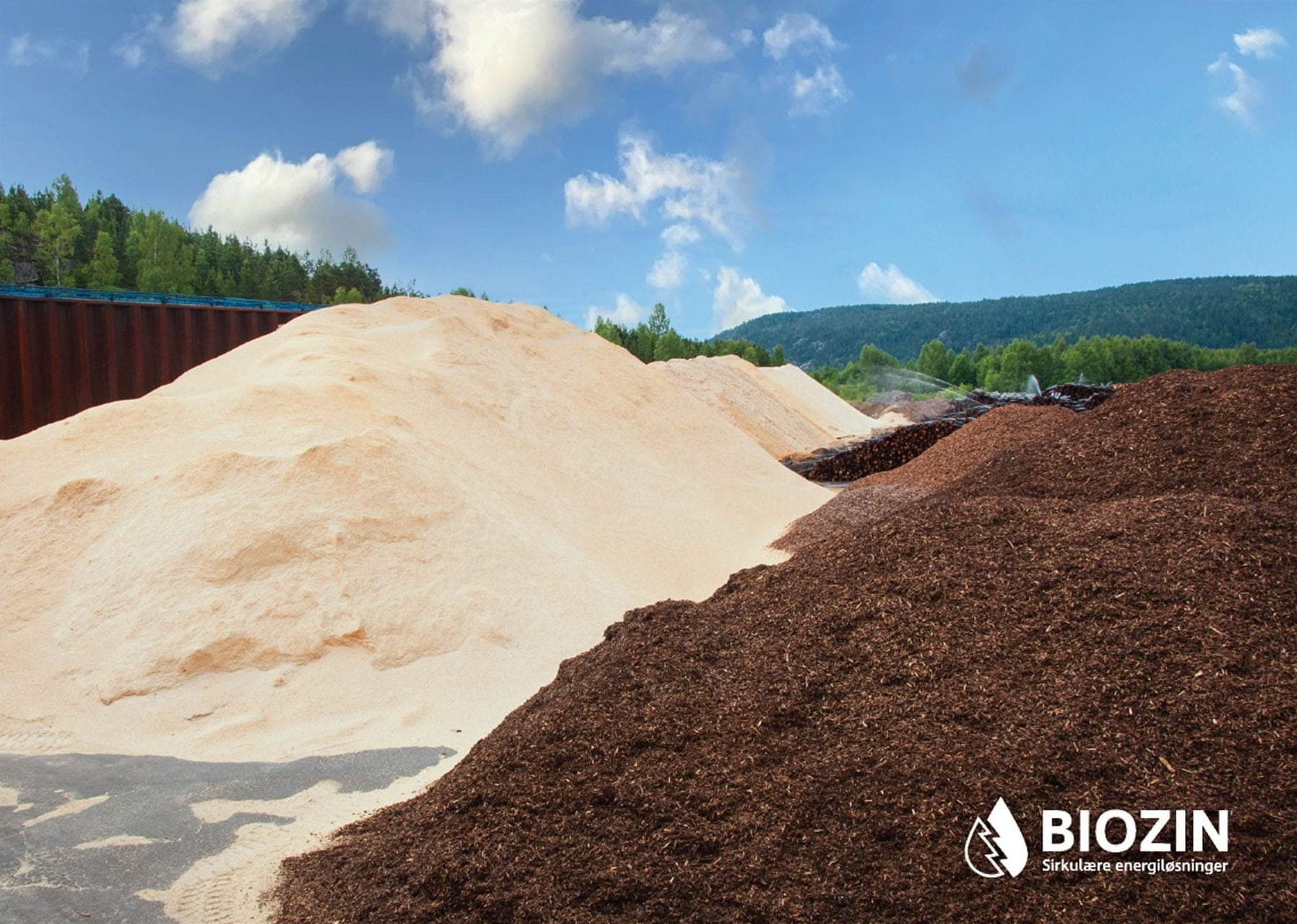 The Biozin project receives considerable support from the energy company Shell. This includes financial support and resources committed through the cooperation agreement with Bergene Holm and Biozin. In addition, Shell is the owner of the IH2® technology, which will the basis for the Amli plant.

Our first production plant will be located at Jordøya in Åmli, Agder county. The expected initial production is planned for 2027. Biozin and Shell are considering opportunities for additional future production facilities in Norway.

Bergene Holm – A significant player in the sawmill industry

Bergene Holm will play an important role in securing feedstock for the Amli plant. With an annual consumption of 1.200.000 m3, Bergene Holm accounts for approximately 25 percent of the country’s timber production. As such, Bergene Holm is Norway’s second-largest sawmill company. Sawn timber is purchased from the major forest owner cooperatives, in addition to direct trade with selected forest owners. The timber purchase is environmentally certified, most of the volume according to PEFC – Pan European Forestry Certification.

Biozin Holding AS receives Shell support for a bio-oil project in Amli, Norway

One step closer to full-scale production of advanced bio-crude